VLADEY presents the «Residual Vision» exhibition by the contemporary Russian art classic Semyon Faibisovich within the framework of the «Artist of the Week» program.

Semyon Faibisovich: «The paintings presented at the exhibition were created in autumn 2015 in Montenegro, in Kotor, where i spent two months as Marat Guelman’s guest. I went there without an agenda and had no idea what I was going to do there, but when i first stepped into the Kotor bay water and started swimming, images started to appear on the screens of my closed eyes, they lively resembled my «Obviousness» project from the 1990’s. The project was as a study dedicated to the optics of vision. So, I have returned to this project – using a new material and the artistic background that has significantly changed over the years.

Three separate works – «Morning (Greetings to Mark Rotko)», «Sun is setting behind a mountain» and «Sun is setting behind a mountain 2»  – are true representations of images the author saw with closed eyelids as if on a screen. However, the «Potpourri» is not based on some concrete visual impressions. It is more of the image of residual vision – with its glimmering, interflowing colours, and particular space and flavour, these are played out somewhat subtly by his «realistic abstractionism».

After completing the project, I experienced haemorrhaging in one of my eyes, after multiple surgeries on both eyes, my eyesight was saved but not fully restored. Probably, the paintings from the short «Kotor period» – are the last works of  «true painting" in my life».

The Moscow Museum is also running an exhibition of his works titled «Moscow Mine». This exhibition includes two large cycles of new works by the artist: «My Yard» and «Kazanskiy V.». The exhibition runs until the 1st of March 2017. 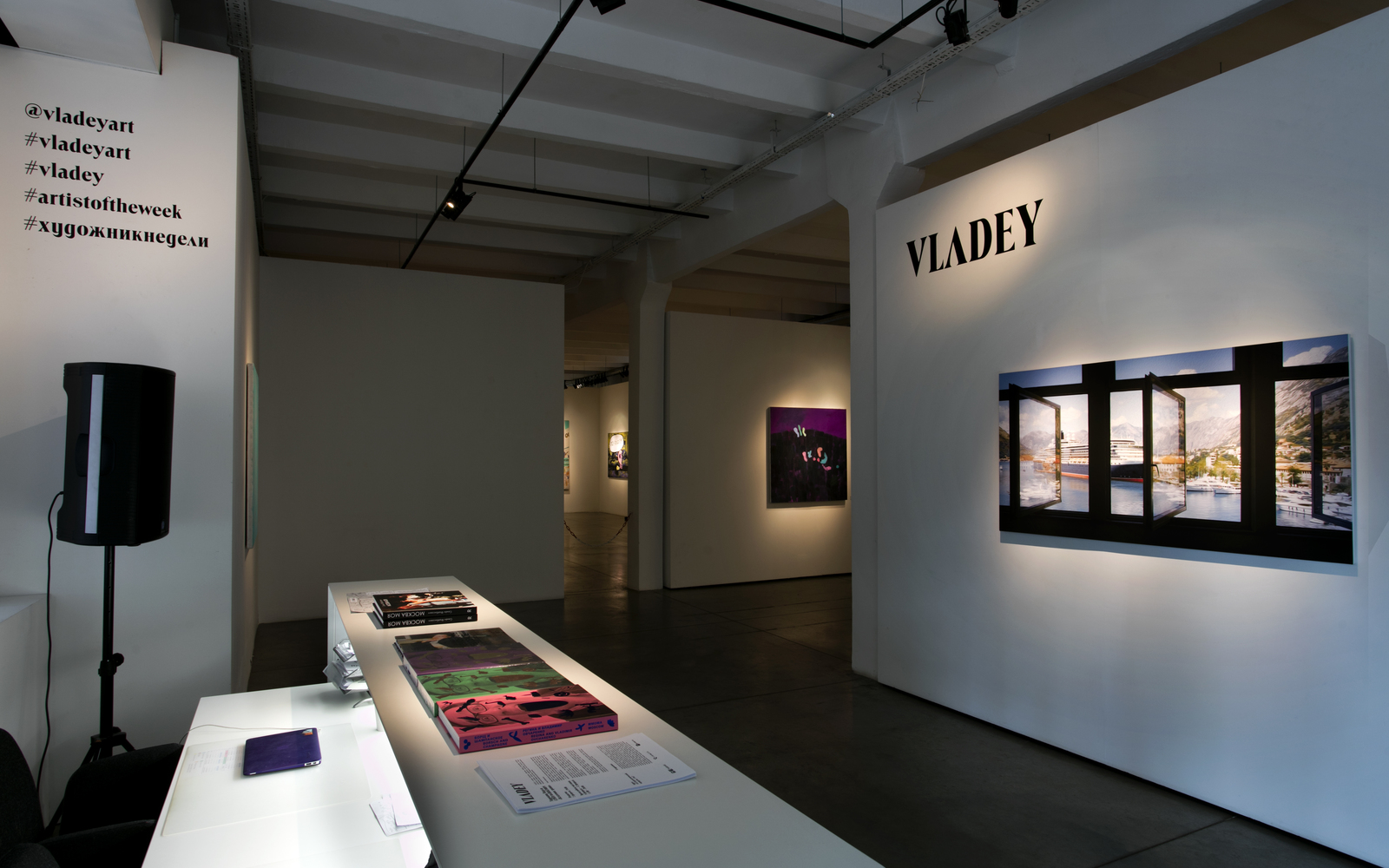 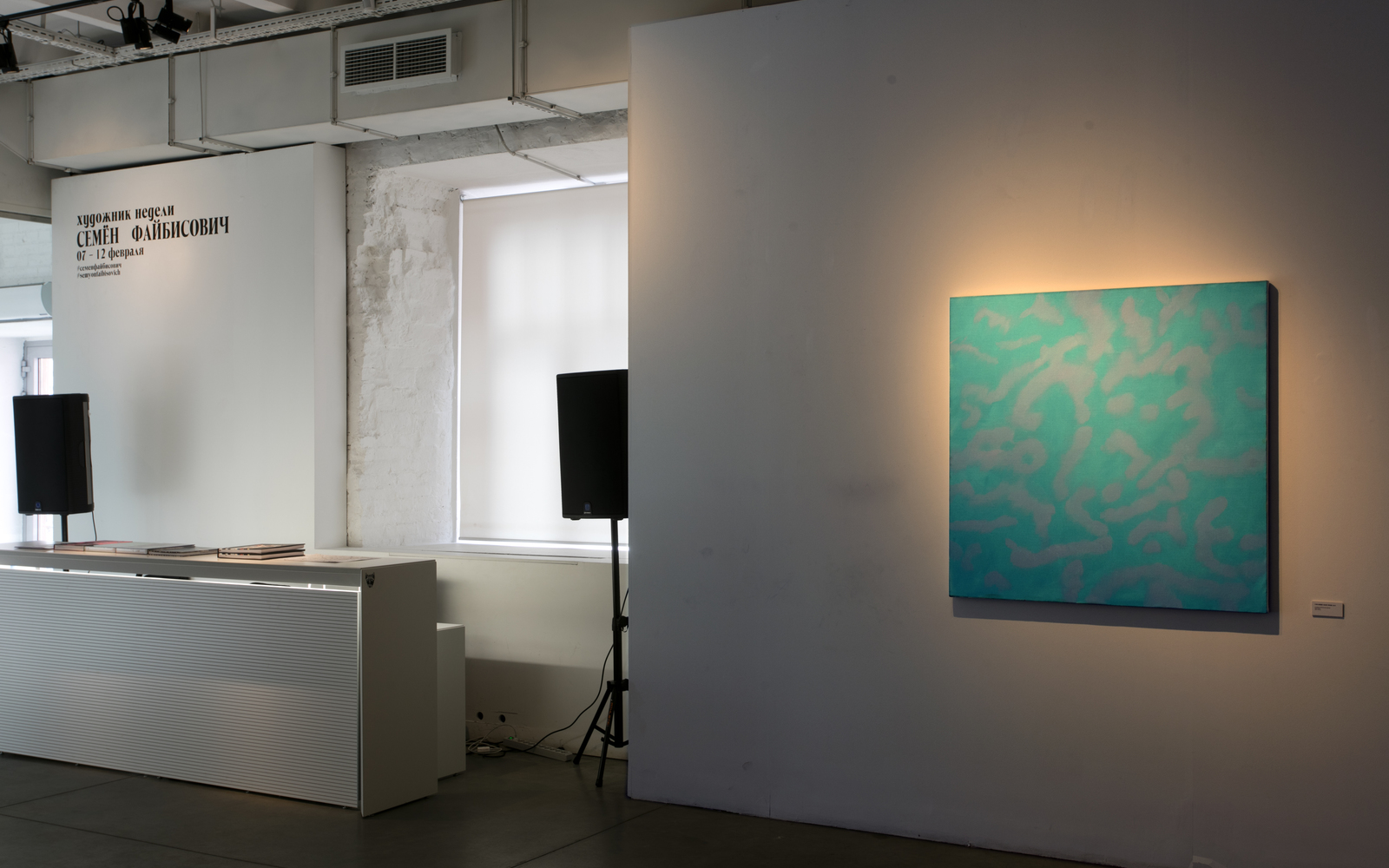 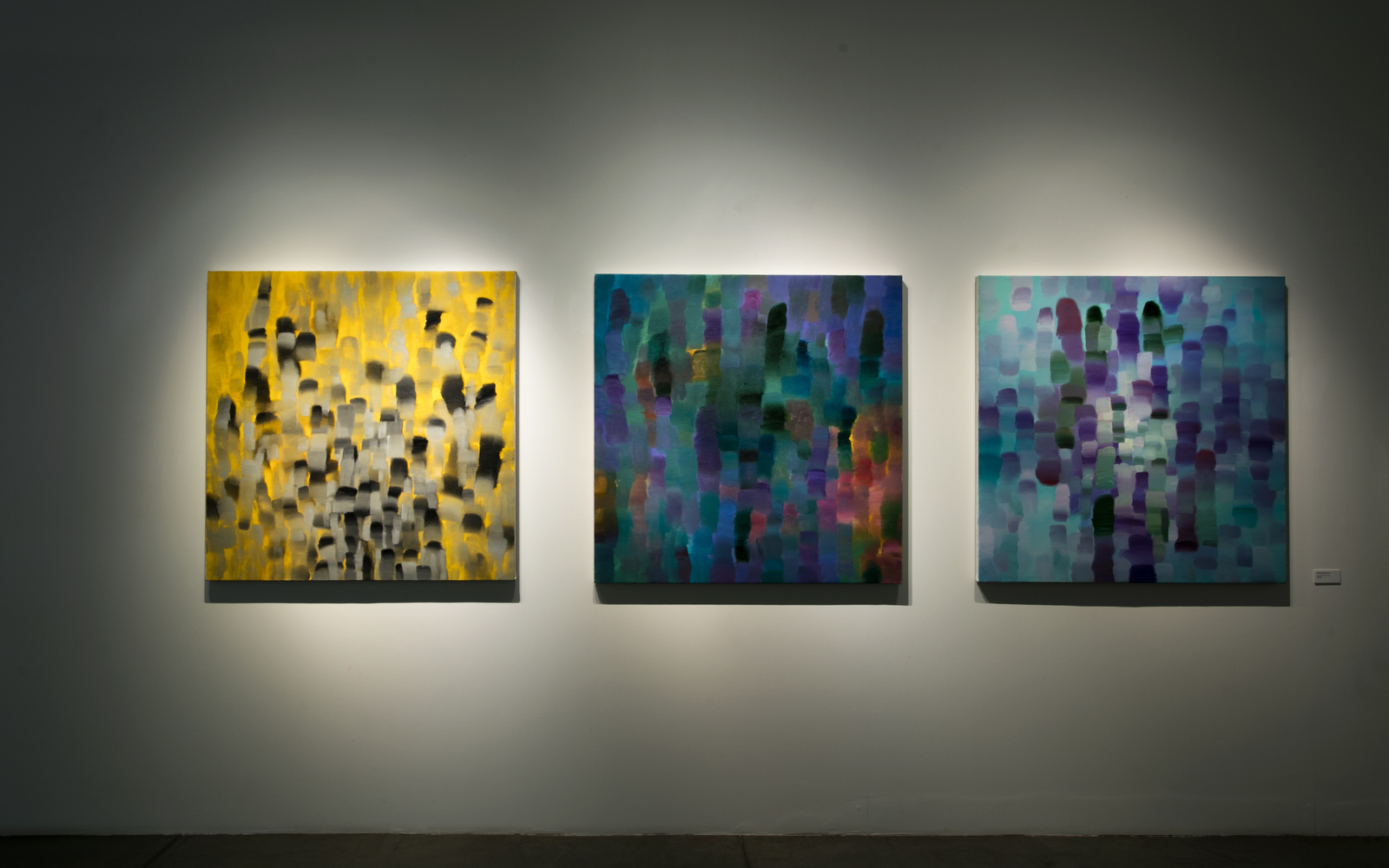 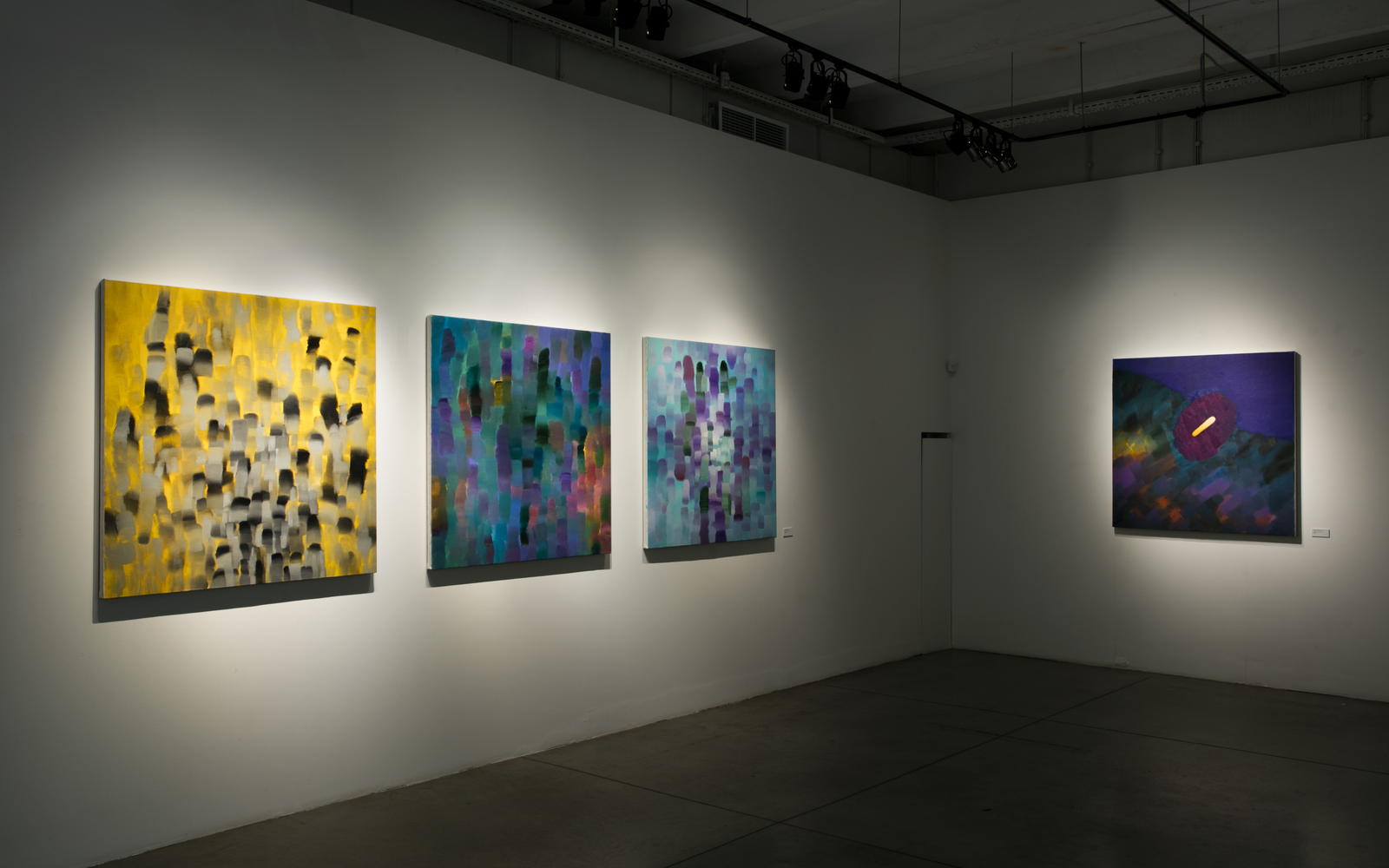 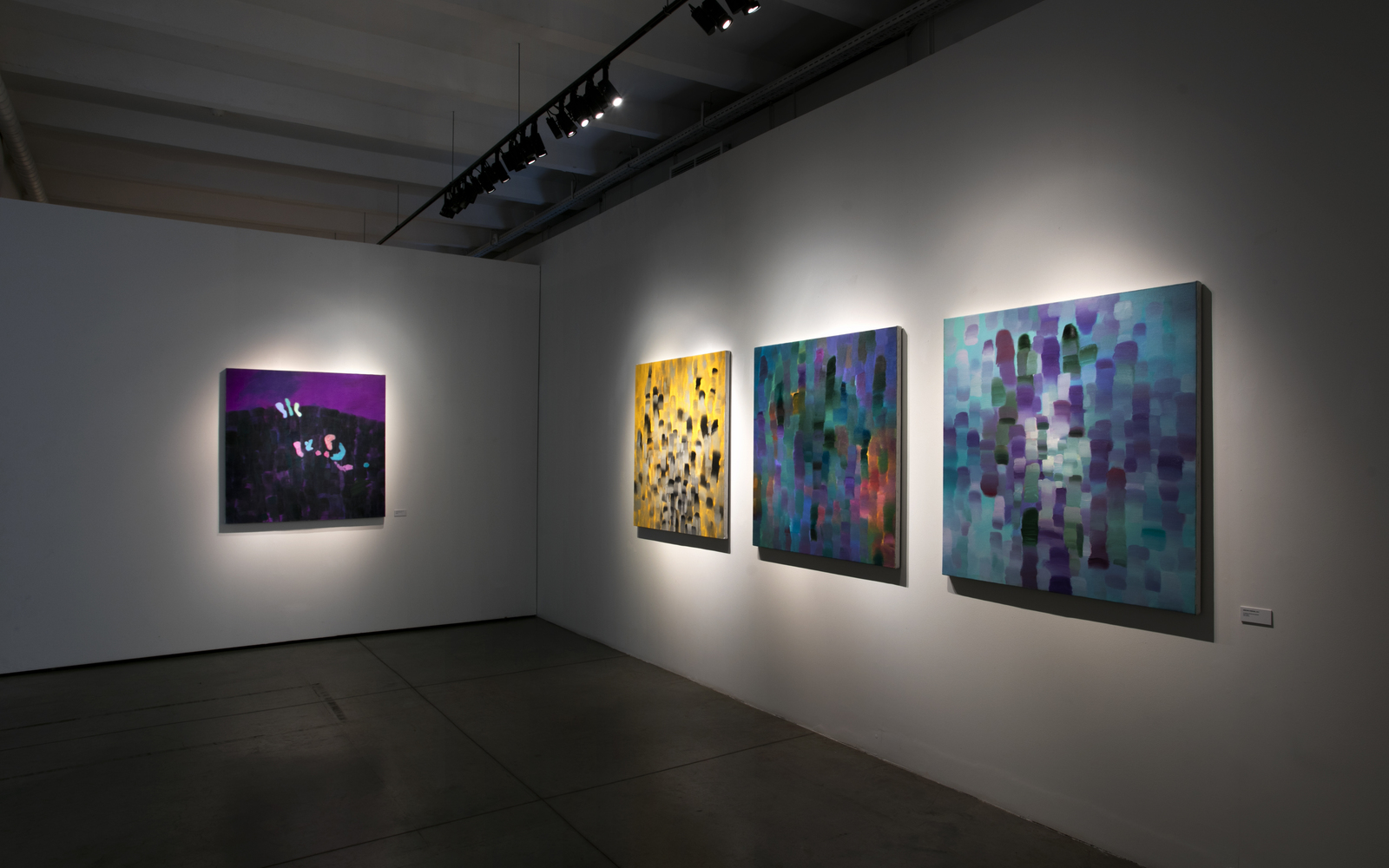 Sunset over the mountain 2 from the project RESIDUAL VISION, 2015

Sunset over the mountain from the project RESIDUAL VISION, 2015

Morning (Hello to Mark Rothko) from the project RESIDUAL VISION, 2015